The executive director of the listed serviced office company Servcorp, Taine Moufarrige, will miss the comforts of his computer screen over the next two weeks as he treks across one of the country's less hospitable spots the Simpson Desert.

Yesterday Moufarrige set off from the eastern edge of the desert on a 320-kilometre journey with two dozen other trekkers who have so far raised $1 million for a charity that raises awareness about young people with high care needs. Other trekkers in the inaugural Youngcare Simpson Desert Challenge include Rothschild Australia's chief operating officer, James Hamilton, property developer Nic De Luca, and the chief executive of Youngcare, Marina Vit.

The highest fund-raiser in the expedition is the chief executive of the Mentos and Fisherman's Friend distributor Stuart Alexander, Garry Browne. He has already raised about $109,000.

Moufarrige and his fellow adventurers, however, will have one big advantage to other well-known explorers of the Australian interior such as Burke and Wills. They will be resupplied every 24 hours along the route, which crosses about a thousand sand dunes. At the end of the journey they will also be well supplied at the desert's best-known landmark - the Birdsville Hotel. 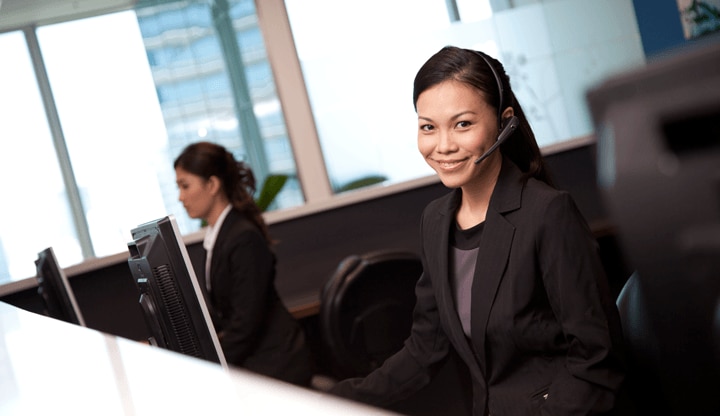