In a story that'll prove particularly prevalent for those with an interest in how technology can impact upon learning and economic growth, the Australian Agency for International Development (AusAID) has invested significantly in the Philippines' education sector.

Specifically, they've granted PHP 24 million to the University of the Philippines Open University (UPOU) to identify the most effective mobile learning strategies for the use of tablet computers.

The money will be used to fund up to one thousand units of 7-inch Samsung Galaxy tablets, which will be distributed to seventh grade students at nine public schools in the National Capital Region.

The study aims to identify how digital devices can most effectively be used to complement traditional forms of learning, and its success will be measured through the learning gains of students in the areas of science, mathematics and English.

It promises to be an arrangement that benefits both countries, in the sense that it'll allow AusAID to reach conclusions over their research on tablet use, while allowing Filipino students and teachers to learn essential technological skills.

Obviously in the world of international relations, it's very rare for a country to do something for nothing. However, this marks the latest in a long line of bilateral arrangements between Australia and the Philippines, with the countries having co-operated in the defence, law-enforcement and development sectors particularly strongly.

While the nation is obviously very keen to create its own identity, the Philippines' relationship with Australia is an oft-overlooked aspect of its suitability for potential investors, and it isn't likely to go away any time soon.

AusAID will obviously be keen to analyse the University's findings, but it's important to remember that there is a definite benefit for the Philippines to be had from the arrangement.

This time around it'll amount to furthering the transferable skillset of teachers and pupils alike, but how it'll play out in the future remains to be seen.

There's no guarantee that the Australian government will further invest in the Philippines, but it is worth bearing in mind as a potential business benefit for investors. 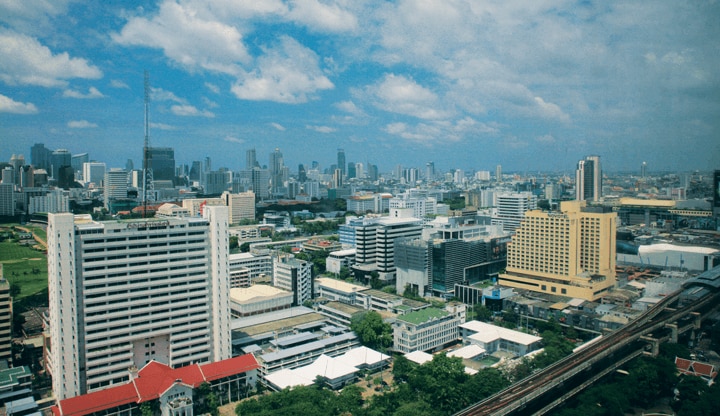