The Philippines began the year as one of the largest economies in South East Asia. Thus far, the newly industrialized nation has posted healthy growth rates for 2015 and remains one of the leading export oil refinery centers. However, the lower global oil prices have caused a bit of a slump in this particular industry. 2015 showed the largest increases in the Gross Domestic Product during the first quarter, with increases in the second quarter as well that were above last years. The trade deficit widened in February.

The unemployment rate remains low at around 6 percent, while the labor force is undergoing various educational opportunities provided to them by the government. The jobless rate fell in July to the lowest it has been since March of 1987. In June, the inflation rate slowed somewhat. Key interest rates remain steady at 4 percent and the inflation rate reached an all-time low in April.

At the beginning of the year, forecasters were predicting a 6.3 percent expansion in the overall economy, led by private consumption. The current president promised to work on strengthening the infrastructure and educating the masses so there would be a highly educated work force available to companies who were wanting to move into the area. In August, when the stock market fell in China, other nations, including the UK and US experienced similar declines in value.  Because of these worldwide events, the consumer price index in the Philippines has remained subdued.

Sustainable Energy in the Philippines

A program instituted in 2007 known as the National Energy Policy Report is still going strong and achieving its goals of better energy security, industrial development, economic competitiveness, and environmental sustainability. The country is moving forward with plans to work on promoting sustainable energy programs. The nation has a distinct geographic advantage over other Southeast Asian countries and is expected to capitalize on these strengths. Bio-diesel production has remained strong with new technologies becoming available that can harness renewable energy sources.

Year over year increases in the overall economy of the Philippines have remained strong at 5.6 percent and 5 percent respectively for the first two quarters. Most of this is due to the robust import export industry and the region continues to be a strong exporter of copper, electronics, semiconductors, petroleum products and foodstuff. Tourism has also remained a steady factor in the economy, contributing to the Gross Domestic Product annually. Mining and drilling opportunities continue to draw investors to the region.

Saving Money on Your Business Expenses

One option that many new business owners choose is selecting a serviced or virtual office space. Servcorp Serviced Offices has business space available in the most prestigious locations around Manila and Quezon City.  You can get a prominent address for your company at a fraction of the cost of renting regular office space. In addition, you won't have the expenditures for phones, internet and office personnel. All that can be provided for one low cost each month. Servcorp Serviced and Virtual Offices are available for any type of business with whatever options you desire. All furnishings and services are of the highest quality.  In Manila, Servcorp provides managed office space in one of the tallest skyscrapers in the city, Tower One Ayala Triangle.  Abundant shopping, restaurants, hotels and transportation are available nearby to visitors and residents. Please call +63 2 755 6500 to learn more. 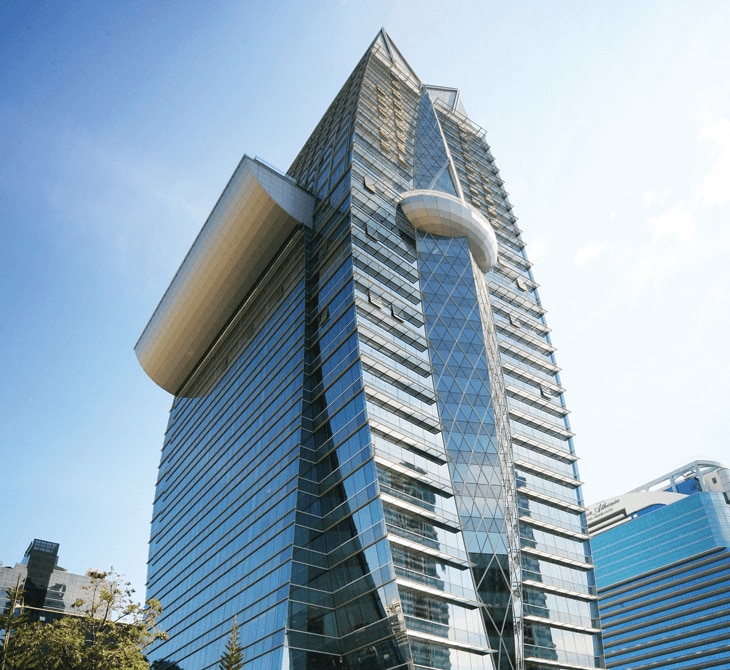