According to a number of local economic planners, the Philippines have experienced faster growth than many of its neighbors in 2015. To be more specific, the Philippine economy grew by 6 percent in Q3 of 2015 according to the Philippine Statistics Authority. This Q3 growth is a 0.2 percentage point improvement from the 5.8 GDP growth in the second quarter of the same year.

In the first nine months of the year 2015, there was a steady 5.6 percent rate for the country's GDP, according to Arsenio Balisacan, the Director General of the National Economic and Development Authority of the Philippines. Only China's 6.9 percent growth and Vietnam's 6.9 percent growth were able to beat the GDP growth of the nation.

An Overview of the 2015 Philippine Economy

The steadily growing economy of the Philippines show no signs of stopping, since it's at least the third fastest growing country in the Asian and ASEAN region by the looks of things. That 6 percent promises better things to come in 2016. With that said, here's a review of what had happened in the past year.

The Downsides and What's to Come in 2016

Not everything grew or received positive attention in the Philippines in 2015. Its industrial sector grew slower even though manufacturing improvements came about. The agriculture industry also has modest growth because of the El Niño phenomenon affected all the crops within the Asian region. By 2016, there should be improvements in the country's exports as well.

Meanwhile, Servcorp is doing its part in stimulating the Philippine economy by providing its small and medium businesses with lower overhead expenses for their offices. The company does this with its virtual office solutions and serviced office packages that slash rental prices and other miscellaneous costs by half or more.Please call +63 2 755 6500 for more information. 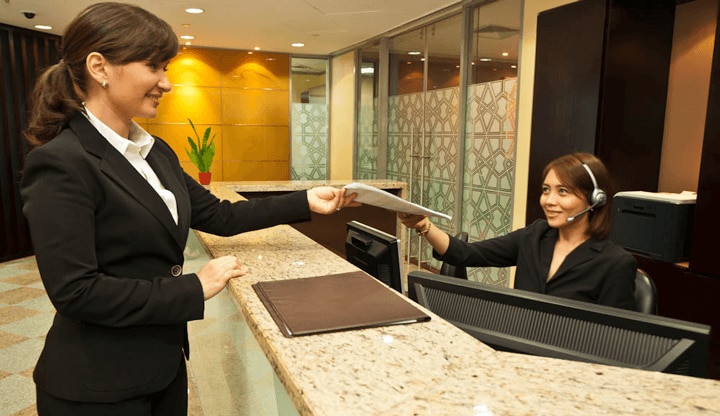