The Philippines is one of the newly industrialized economies that have been tipped as one of the most lucrative and promising in the world. This 43rd largest economy in the world comfortably finds its place in Goldman Sach's list of 11 economies to watch out for in the 21st century. Having said that here are top Philippine businesses for the year 2015 that have been successfully contributing to the economy of the Philippines for many decades:

SM Investments Corporation is the holding company of SM Group that is into banking, tourism, retail, real estate and shopping mall management and development. Founded by Henry Sy Sr., the company is now the biggest holding company in the Philippines. SM holds the top position in the retail market with 47 departmental stores and more than 100 other stores, which are either Save More Stores or SM Hypermarket.

SM Prime or SM Prime Holdings Inc is the parent company of the SM Group's shopping malls. Coming into existence in 1994, the company is now the largest retail and shopping mall operator company in the Philippines.  On July 5, 1994, the company was declared as Public Sector Company and became the largest listed company on the Philippine Stock Exchange on revenue generation.

Ayala Land, Inc. is known to be the largest real estate developer in the Philippines. They are managing almost all of the principal commercial properties in the country. It is a publicly listed company on Philippine Stock Exchange since 1991 with prime focus on the development of hotels, corporate business centers, and shopping centers. Other than that, residential development and strategic land bank management is part of their work portfolio.

JG Summit Holdings, Inc. is the biggest merger in the Philippines that has its presence in the segments of real estate development, telecommunications, power sector, publishing sector, and food and beverage manufacturing. Major stakeholders of this merger are Universal Robina Corporation, Robinsons Group, and Cebu Pacific.

BDO is the universal bank of the Philippines. It provides a complete range of financial products and services that include Cash Management and Remittances within the country, Deposits, Trust and Investments, Foreign Exchange, Credit Cards, Loans (Middle market, corporations, consumers, and SME), etc.

Bank of the Philippine Islands (BPI) 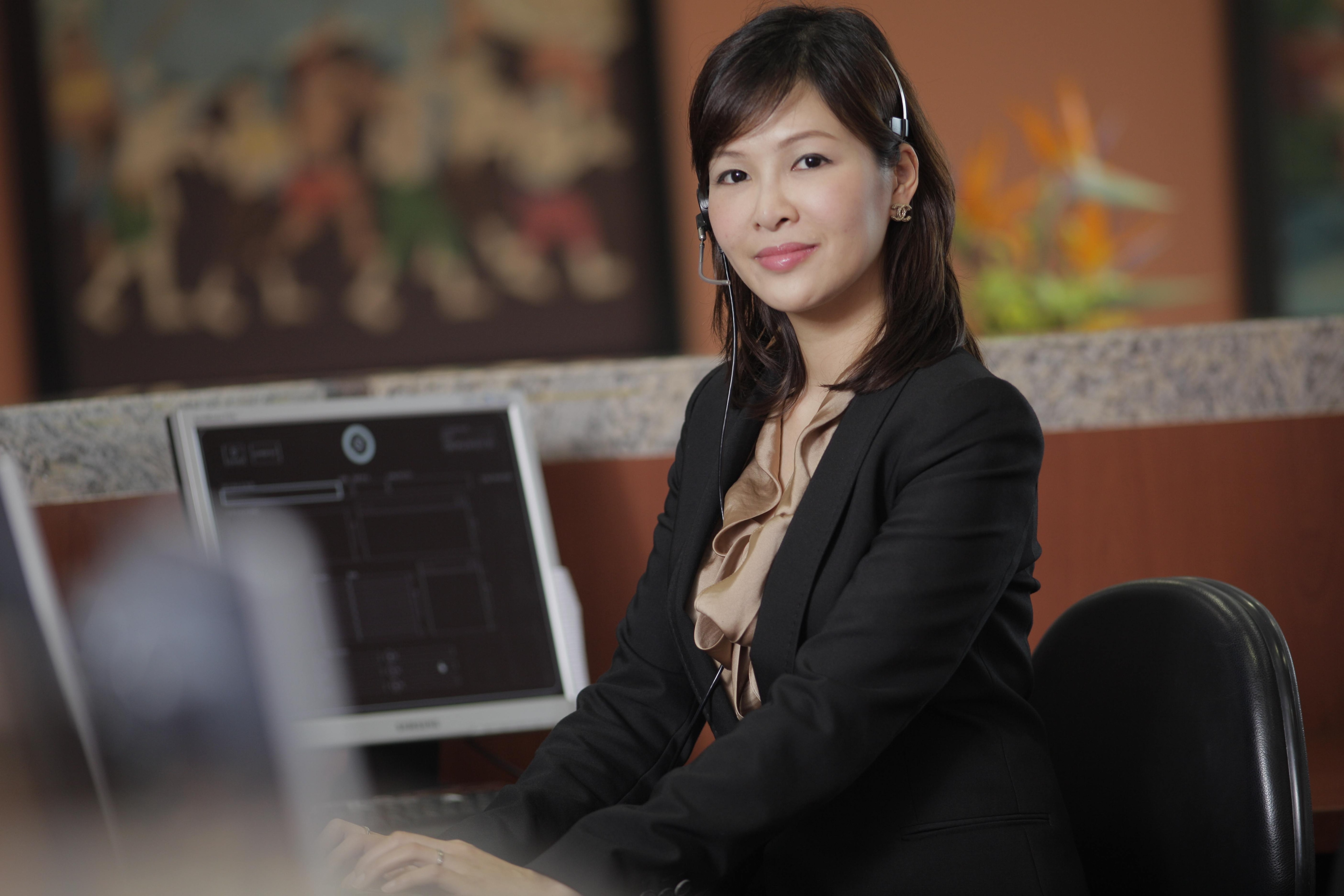